Electrostimulation is a technique widely used in the field of fitness and aesthetics. It involves the use of devices that, through electrical impulses, cause muscular contractions and, as a consequence, an effect similar to that which would be obtained by exercising the muscles.

In aesthetics, electrostimulation is used as a slimming treatment, although if the application of this technique must be accompanied by physical exercise to obtain the most acceptable aesthetic results. It is a way of doing what is known as “passive exercise” and allows you to increase muscle tone and improve sagging muscles by increasing their volume, strength, and endurance.

There are body areas in which its use is effective

When we talk about electrostimulation it is convenient to have some very clear concepts. This technique only allows working with one muscle group at a time and to lose calories you have to perform exercises that mobilize many muscle groups. What is a fact is that electrostimulation works many more fibers of the same muscle than normal exercise, but does not act on tendons and joints, so it is necessary to combine both resources.

Thus, for every kilo of fat that is lost a kilo of muscle is formed, and as fat weighs less, a reduction in volume occurs. If you add to this the monitoring of a diet, the effects will be much more appreciable.

On the other hand, the use of electrostimulation has its contraindications: people with pacemakers, with epilepsy or its application on the abdominal area in pregnant women. It is important to note that fibers can be damaged or stunted if not used correctly. 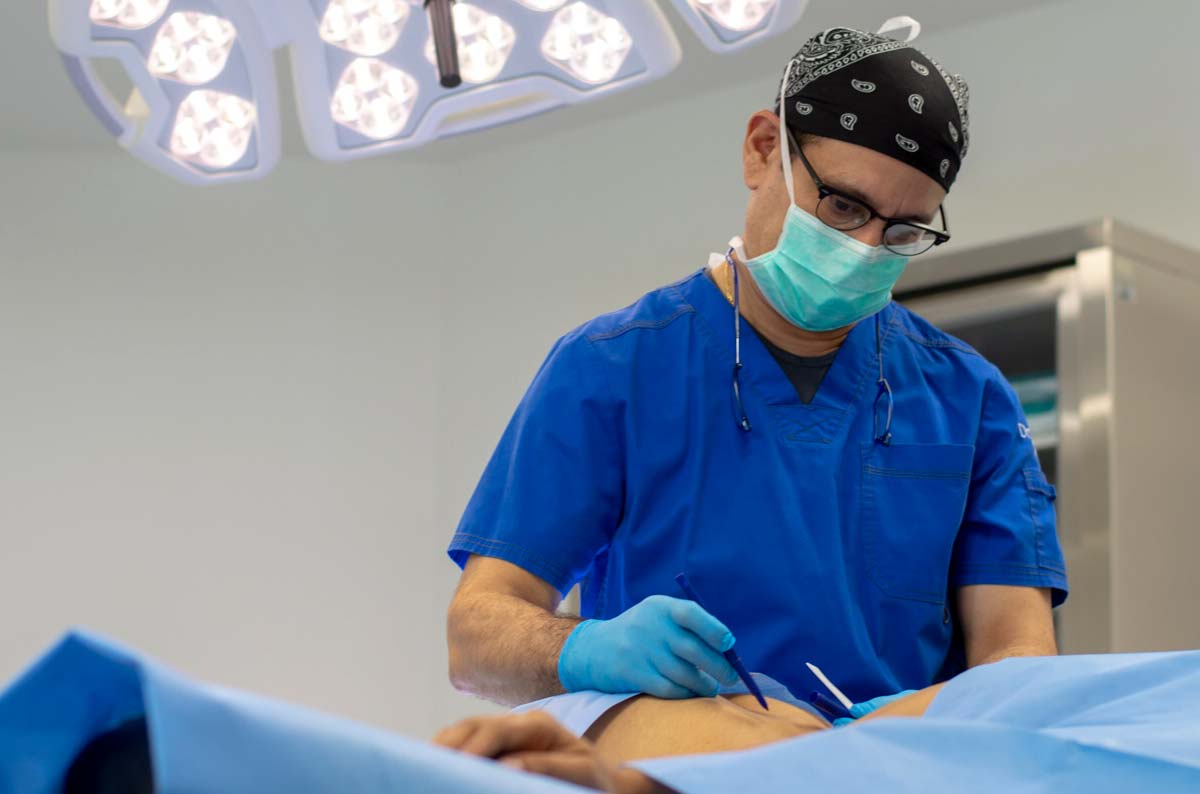 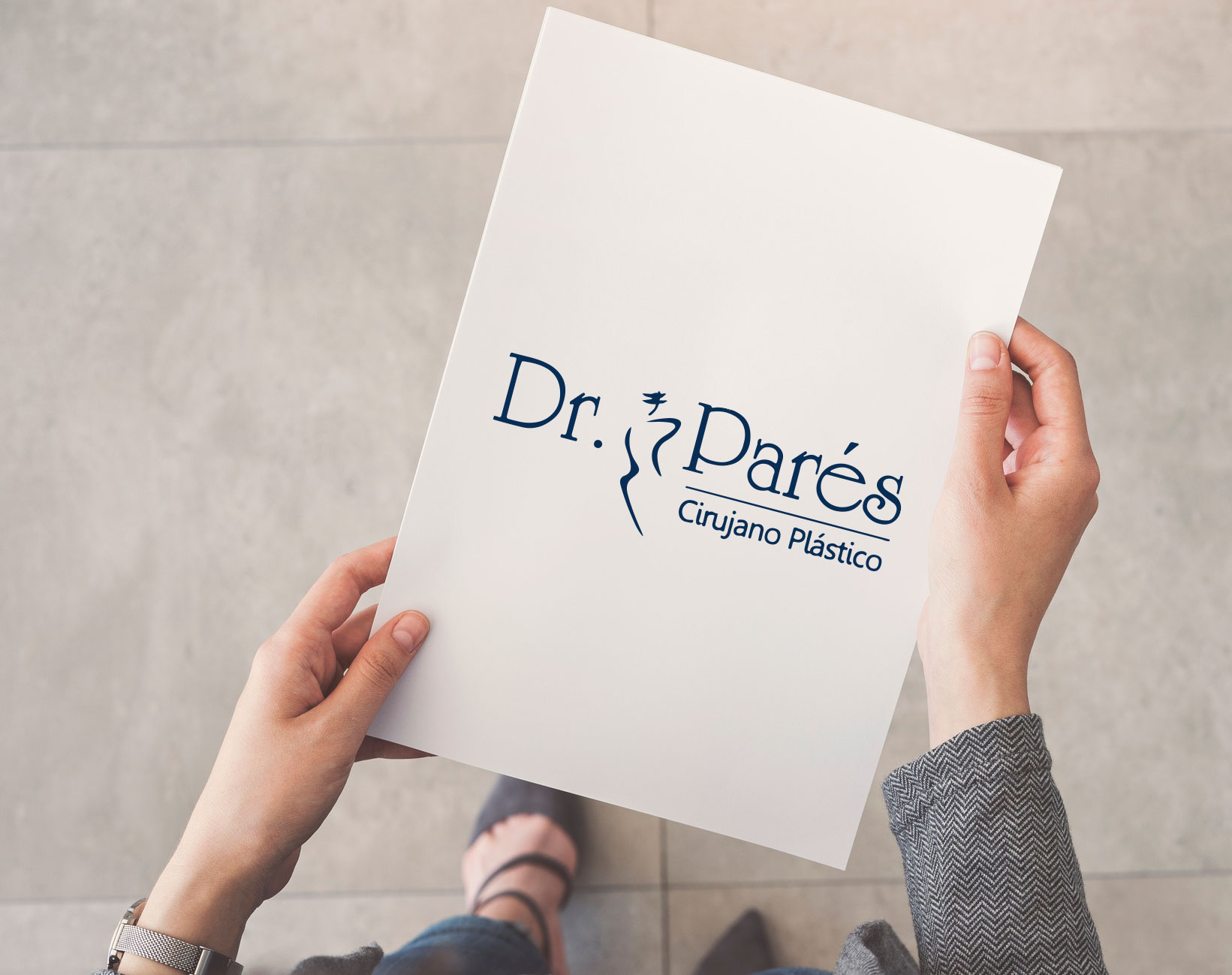 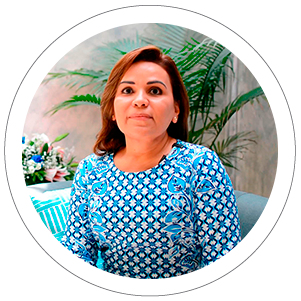 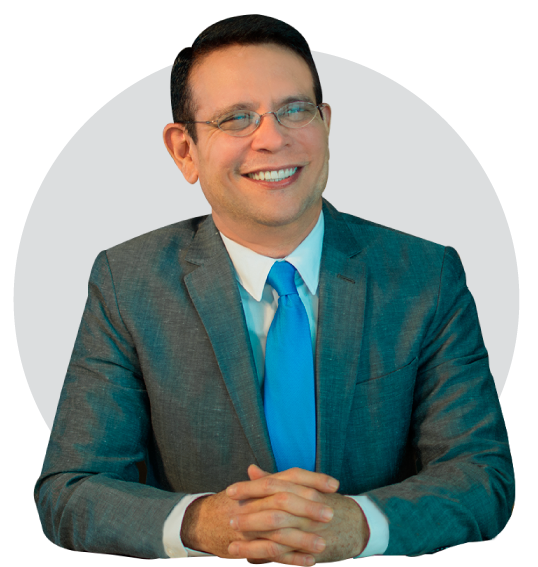